A new part of the story! 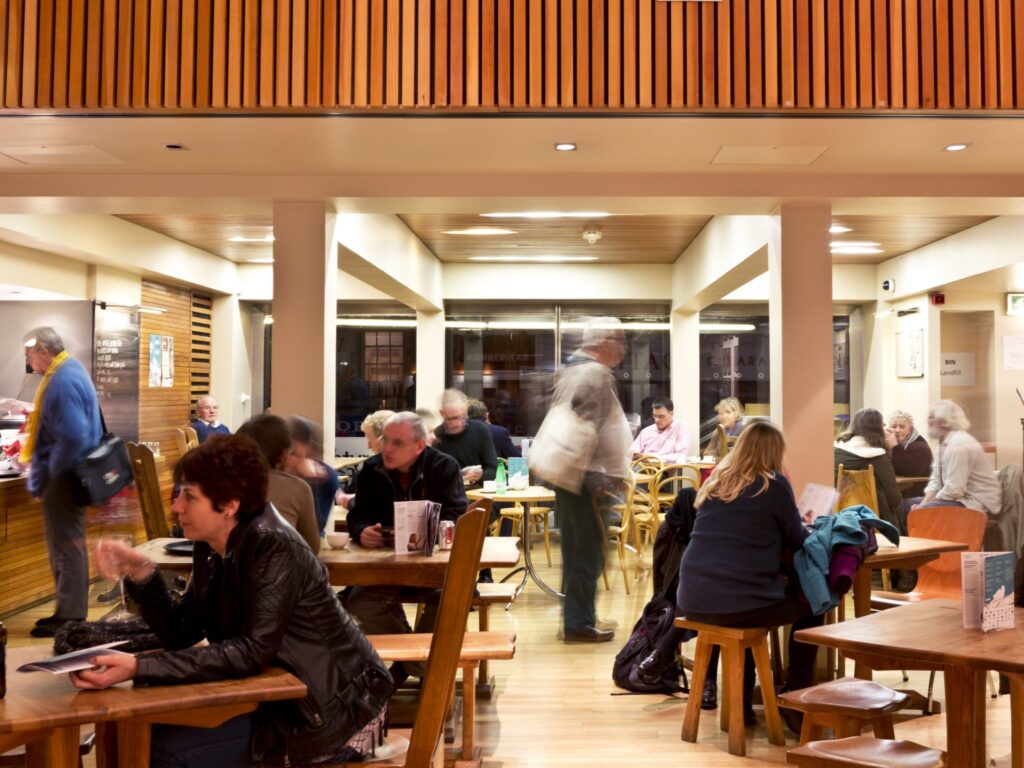 We are super excited to open at our new Royal Mile location, right in the heart of Edinburgh’s Old Town. The Haggis Box has opened up a cafe at the Scottish Story Telling Centre, a place of year-round culture, regular story-telling nights and one-off performances.  This is such a perfect place for us to base our cafe outlet. 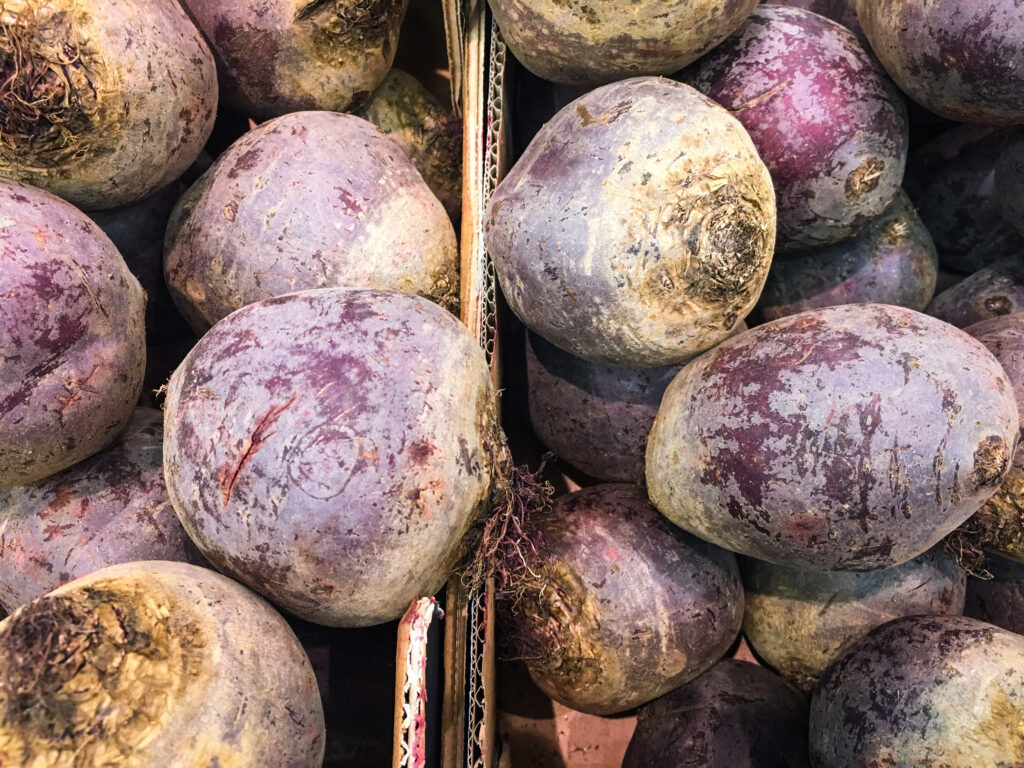 So, who knows? Had vegan haggis been readily available in the 18th century, it might have been Rabbie’s dish of choice. Today, take a cup o’ kindness and honour the compassionate poet’s memory with this animal-free recipe adapted from food blogger Vegan Lass – perfect with neeps and tatties (and even a wee dram!). 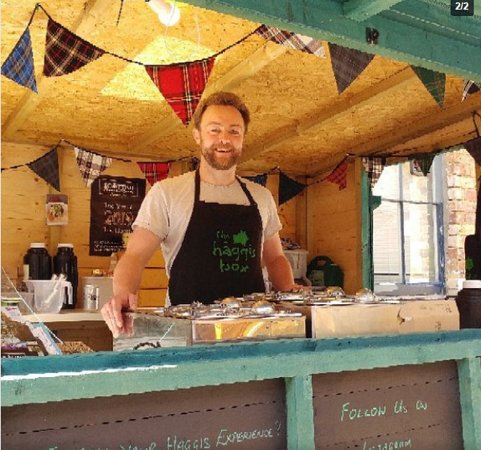